What makes an impression, who makes the cut?

Sebastian Stockman is a Teaching Professor in English at Northeastern University. His essays and reviews have appeared in The New York Times Book Review, The Wall Street Journal, The Boston Globe, and The Los Angeles Review of Books, among other places. His work has been noted in Best American Essays and Best American Sportswriting.

He writes an (occasional) newsletter at https://sebastianstockman.substack.com/ 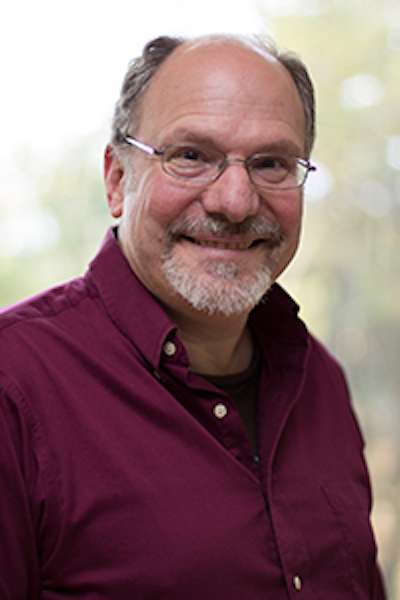 Bill Marx is the Editor-in-Chief of The Arts Fuse. For just over four decades, he has written about arts and culture for print, broadcast, and online. He has regularly reviewed theater and books for National Public Radio Station WBUR, the Boston Globe, and a number of national publications. He created and edited WBUR Online Arts, a cultural webzine that in 2004 won an Online Journalism Award for Specialty Journalism. In 2007 he started The Arts Fuse, an online magazine dedicated to covering arts and culture in Boston and throughout New England. 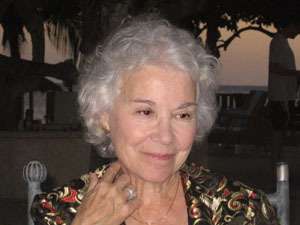 Roberta Silman is the author of the story collection Blood Relations and the novels, Boundaries, The Dream Dredger, Beginning the World Again, and Secrets and Shadows. Her short stories have been published in The New Yorker, The Atlantic, Redbook, McCall’s, The American Scholar and The Virginia Quarterly Review, as well as many other magazines here and abroad.  Two have been read at Selected Shorts and on NPR.  A recipient of fellowships from the Guggenheim Foundation and the National Endowment of the Arts, she has written criticism for The New York Times and The Boston Globe, and now writes regularly for the online magazine The Arts Fuse.   Silman’s fifth novel, Summer Lightning, has just been published and tells the story of an immigrant family spanning several generations in the U.S. during the tumultuous mid-20th century. A review in Publishers Weekly said, “Silman’s lyrical writing quickly immerses readers.” The book is available in paperback, e-book and audio book. Her new short story collection, Mooning After Rembrandt, is currently in the works.